BUSINESS AND INNOVATION
As one of the largest and most modern shipbuilding yards in the world, the ’NDSM-werf’ in the north of Amsterdam has a rich history of business activity, innovation, and success. Part of the NDSM wharf has been brought back to life by exiting placemaking. However, the west of the yard is still yearning for a new future. FRED Developers is one of the parties who has taken this task on board. Together with our partners, we are responsible for the vision and realization of Shipdock’s future.

THE LOCATION
Shipdock is rugged, feels adventurous and features iconic elements. It’s a setting where culture and urban development can come together perfectly. When considering the future of this destination, we keep a keen eye on experience, interaction, and pleasant residential conditions. Shipdock is part of a bigger scope, the development called ‘Haven-Stad’. It is for this reason that we also tune into generally desired facets known to districts of Amsterdam.

‘HAVEN – STAD’
‘Haven-stad translates to ‘Harbour City’. More than 150,000 people will live and work in this city district to-be. It is to become a complete town within our capitol with all necessary facilities within reach: schools, sports, shops, healthcare, and greenery. Within the overarching plan, various developments such as our own will altogether put this new area on the radar as a sustainable and enjoyable living environment.

UNIQUE POSITION
Amsterdam has many waterfronts. It is an essential feature of our capital. They are unique platforms for connection. ‘The IJ’, the river along which Shipdock is located, is no exception. It is a prime location. Here, it is the connector between water and land, between history and what lies ahead, and between present and future living enjoyment. Together with its partners, FRED will unleash the potential of these grounds by realizing a destination for which people will make the crossing. Both to live and to stay.

THE ‘IJBAAN’
As a location, Shipdock is linked to the possible creation of ‘The IJbaan’. An innovative form of public transport for which the plans were optimistically received by the municipality of Amsterdam. This ‘urban cable car’ is an initiative that would enrich the city with a brand-new connection between present-day Amsterdam and the future Haven-Stad. In case of actual realization, the ‘NDSM-Marina’ stop would serve as a possible arrival destination, with Shipdock as its immediate surroundings. A place for commuters and visitors to spend their time.

FRED supports the initiative to bring a continuously growing city closer together. We therefor actively embrace the future of this development. 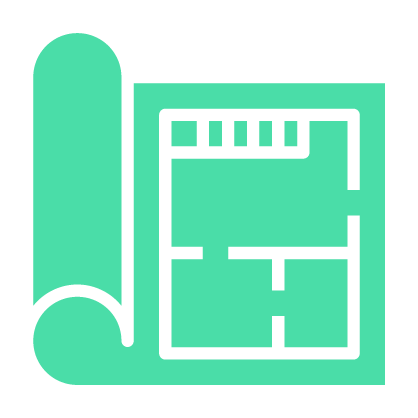 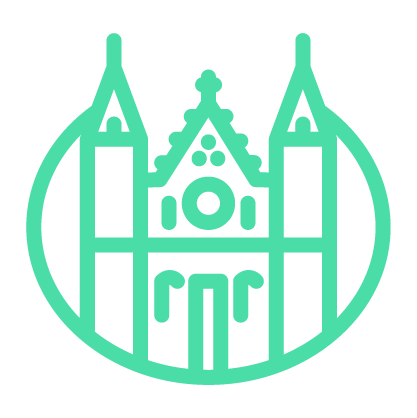 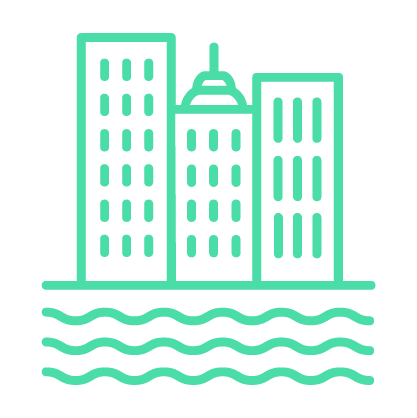 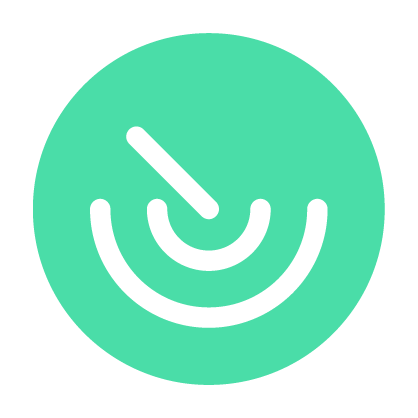 LOCATION WITH A RICH NAUTICAL HISTORY 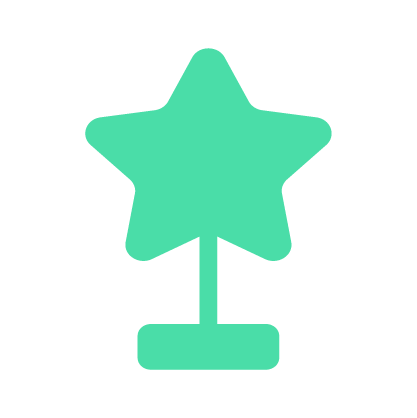 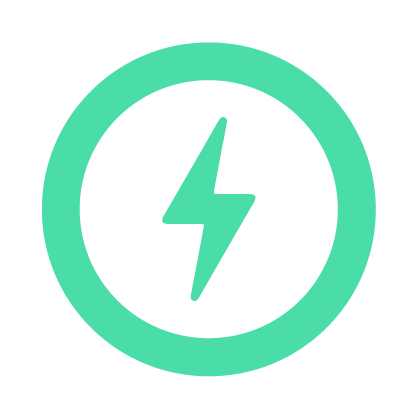 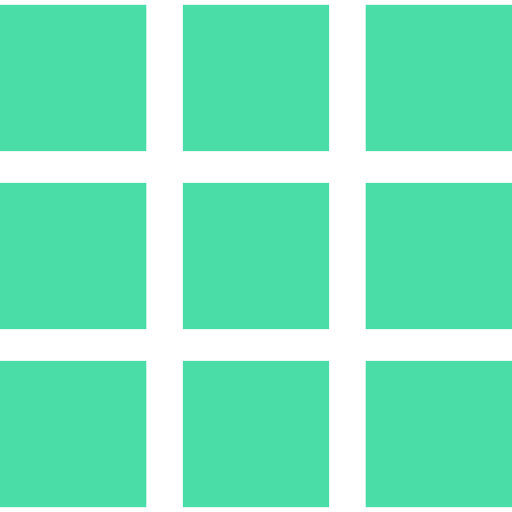 The tone is set. Entrepreneurs behind food concept ‘Helling 7’ are the pioneers within Shipdock. Their ferocious restaurant serves refined but honest food prepared on actual fire and is open daily for lunch, drinks and dinner. Both in its appearance and its food, the concept tells the story of the NDSM wharf. And even though it has just recently opened its doors, Helling7 has already proven its natural appeal. People from all over the city are drawn to it. The restaurant is fully booked on a daily base, despite its current solitary setting. The restaurant is a compelling witness to Shipdock’s grand potential.

“Shipdock is such a cool destination. It’s an honor to connect this location’s rich history with our present and future.”

“It’s simply amazing that we can do our part in building this new, sustainable city within our capital. We’re keen to make a difference with this project.”

Shipdock is in the North of Amsterdam. It’s located on the grounds of the former ‘Nederlandsche Dok’ en ‘Scheepsbouw Maatschappij’. A historically known area that is currently in use by a leading company in the modern-day nautical sector, named ‘Damen Shipyard’. They have embraced the well-known maritime history, made it their own and moved it forward into current times. Due to its location along the IJ, the yard has always been a great spot for people from both land and water to connect, whilst enjoying the ever-changing view of the city of Amsterdam. 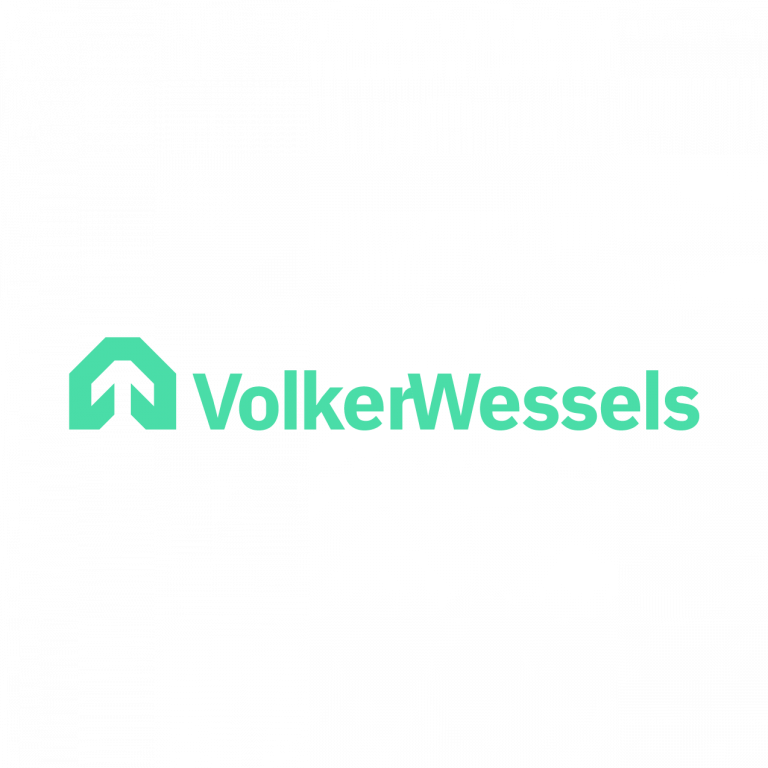 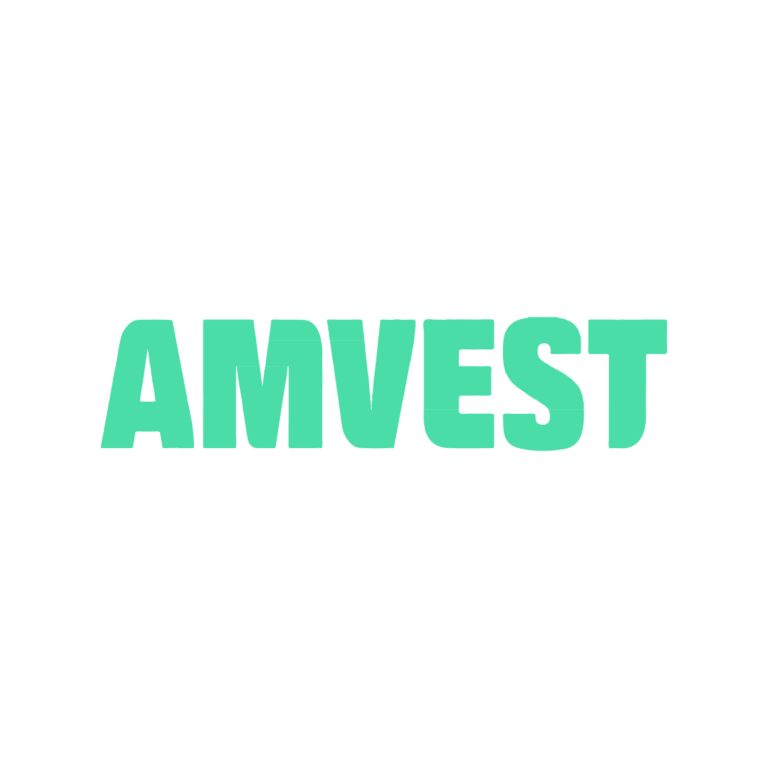 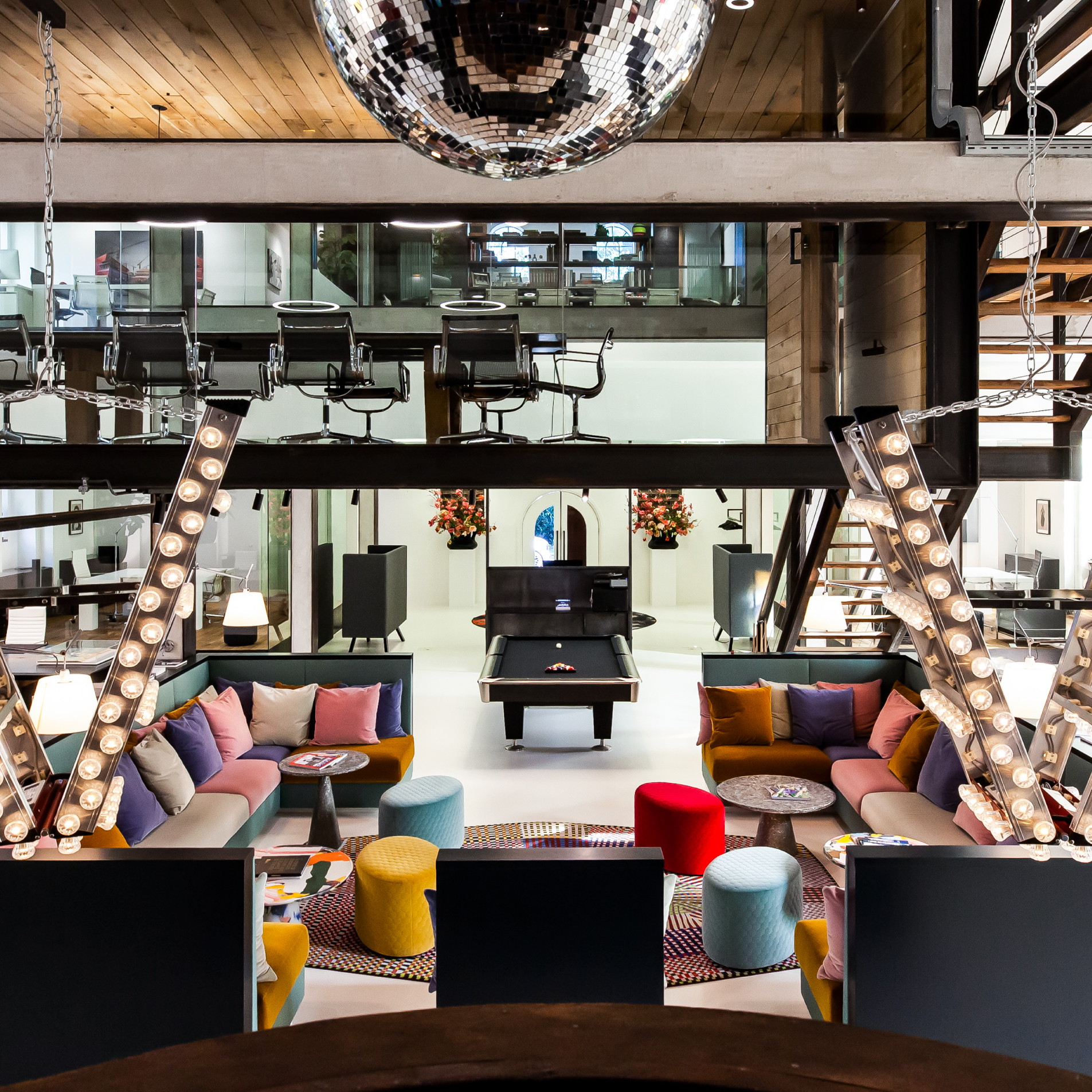